A blockchain, originally block chain, is a growing list of records, called blocks, which are linked using cryptography. Blockchains which are readable by the public are widely used by cryptocurrencies. Private blockchains have been proposed for business use. Some marketing of blockchains has been called “snake oil”.

Each block contains a cryptographic hash of the previous block, a timestamp, and transaction data (generally represented as a merkle tree root hash). By design, a blockchain is resistant to modification of the data. It is “an open, distributed ledger that can record transactions between two parties efficiently and in a verifiable and permanent way”  For use as a distributed ledger, a blockchain is typically managed by a peer-to-peer network collectively adhering to a protocol for inter-node communication and validating new blocks. Once recorded, the data in any given block cannot be altered retroactively without alteration of all subsequent blocks, which requires consensus of the network majority.

Though blockchain records are not unalterable, blockchains may be considered secure by design and exemplify a distributed computing system with high Byzantine fault tolerance. Decentralized consensus has therefore been claimed with a blockchain.

Blockchain was invented by Satoshi Nakamoto in 2008 to serve as the public transaction ledger of the cryptocurrency bitcoin.  The invention of the blockchain for bitcoin made it the first digital currency to solve the double-spending problem without the need of a trusted authority or central server.

. The bitcoin design has inspired other applications.

In one year, the total value of Ether (ETH) locked in DeFi markets has increased from $317 million to over $1 billion. With the increasing level of activity in the market sector, the next logical progression appears to be focused on making DeFi solutions more mainstream. However, like other decentralized apps, DeFi protocols still have issues with usability among everyday users. Factors … END_OF_DOCUMENT_TOKEN_TO_BE_REPLACED

What is it? Decentralized finance (known as DeFi, for short) essentially involves a brand-new monetary system being built on public blockchains. You may know Bitcoin and Ethereum as cryptocurrencies, but in fact they are vast, open-source networks that allow anyone to create applications that enable financial activity to take place without the … END_OF_DOCUMENT_TOKEN_TO_BE_REPLACED

Retail giant Overstock.com’s blockchain-based land registry subsidiary has signed a Memorandum of Understanding (MOU) in Mexico to develop a digital land records platform. The news was revealed in a press release published by Nasdaq on Feb. 4. Under the agreement, Medici Land Governance (MLG) and the municipality of Tulum in Quintana Roo will jointly develop a digital platform for collecting real … END_OF_DOCUMENT_TOKEN_TO_BE_REPLACED

The Abu Dhabi National Oil Company (ADNOC) has successfully collaborated with IBM to pilot a blockchain supply chain system, according to an ADNOC press release published on Dec. 9. The release notes that ADNOC — a state-owned oil company in the United Arab Emirates (UAE) — is reportedly among the world’s leading energy and petrochemical groups, with a daily output of … END_OF_DOCUMENT_TOKEN_TO_BE_REPLACED 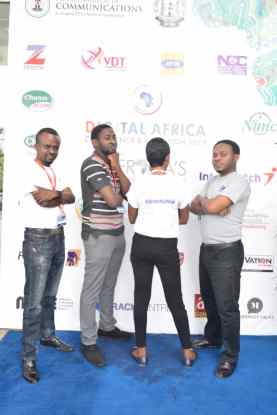 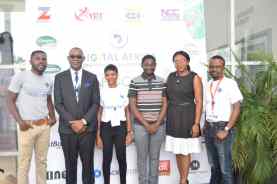 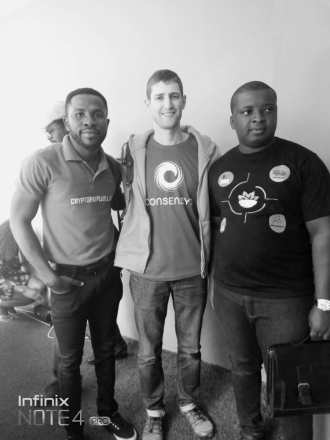 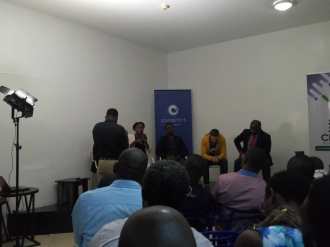