A U.S. think tank working towards a digitized dollar has released a white paper detailing inaugural aims and use cases for a central bank digital currency.

On May 28, the Digital Dollar Project released its white paper, a 30-page document detailing the potential applications of a CBDC. The white paper continues the nascent think tank’s work to push forward development of a digital dollar.

The project and the tenets of the new white paper

The paper details certain core tenets of what it considers a digital dollar and what it will push forward.

The Digital Dollar Project was founded by former leaders of the Commodity Futures Trading Commission and professional services company Accenture. One of those founders is Daniel Gorfine, the head of the CFTC’s fintech office until this past fall.

Gorfine told Cointelegraph, “What we’ve been trying to do through the digital dollar project is catalyze action and this paper is a key step in that direction.”

Testing out any new technology

The paper charts out an impressive array of use cases for a digital dollar — for example, the colossal remittances corridor between the United States and Mexico. It also eagerly looks to future pilot programs to test these use cases out as separate components:

“Through engagement with stakeholders, the public sector, and our advisory group, we intend to refine these use cases further and identify potential pilots to test the value hypotheses and inform design decisions.”

Noting the importance of subdividing the wide range of tasks that a digital dollar will be expected to streamline, Gorfine said of pilots:

“Piloting can take place in different pieces or bites relative to the overall topic. You can imagine, for example, exploring tokenization and its impact on financial inclusion and access. You can separately look at government benefits programs and how to disburse to individual recipients.”

In keeping with the project’s desire to work within existing regulatory bounds, it explicitly does not seek to upend the current monetary system of the U.S. Several times it mentions maintaining the format of currency flowing from the Federal Reserve to financial institutions and then to the public:

“A digital dollar will be distributed through the existing two-tiered architecture of commercial banks and regulated intermediaries.”

While some recent legislation has called for direct consumer access to accounts with the Fed, Gorfine explained the Digital Dollar Project’s proposed structure as partially an effort at decentralization:

“Relying primarily on the private sector and regulated banks and money transmitters seems like a much better approach.  Public solutions would only make sense if there are remaining gaps and problems to solve for. […] If you think about the way the Fed developed, it was attempting to decentralize the federal banking system and related policy decision making.”

The white paper similarly calls for any digital dollar to operate within existing Know Your Customer or Anti-Money Laundering requirements. At the same time, both the white paper and the project’s founders have historically mentioned privacy as a central concern. That subject remains to be determined, based on the 4th amendment as well as future legislation.

“This is a very meaty and important area. Ultimately, these are policy choices that need to be made by the government,” Gorfine said of privacy. “I think what we flag in the paper is a champion […] model by anchoring and analogizing to physical cash.”

The COVID-19 pandemic stirred up a lot of talk about how to reconfigure the financial system to be more responsive, including a number of bills calling for a digital dollar. 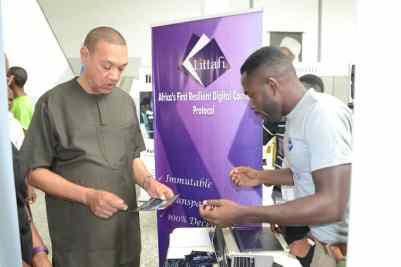 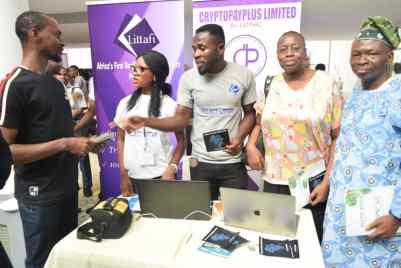 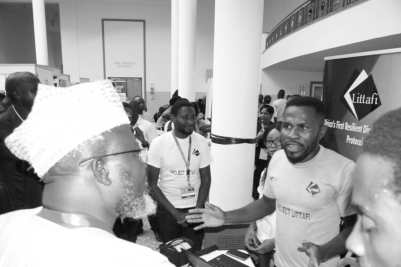 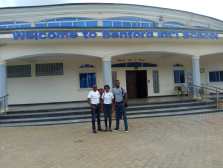 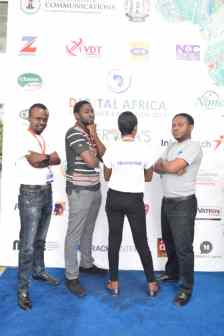