Somewhere in Nigeria Africa, the dorm of a tertiary institution was lost to an inferno. The students lamented over their belongings and most importantly their books, personal documents and credentials. They cried “Littafi na!”-a phrase from the Hausa Language which means “My Book”. Not long after the unfortunate incident, suggestions where put forth about storing and securing all documents and valuable credentials with the use of the blockchain technology. The result would be an immutable proof of existence and a publicly verifiable authenticity for this documents. If this were to unfortunately re-occur elsewhere, affected physical documents which could be digitally secured with the blockchain would remain as authentic as the physical documents.

The Proof of Existence -Time stamping

This was developed by Manuel Araoz and Esteban Ordano in 2013 using the bitcoin blockchain. It’s essentially a notary public service on the Internet, an inexpensive way of using Bitcoin’s distributed computing power to allow people to verify that a document existed at a certain point in time. The service costs 0.00025 BTC = $1.65 USD (as at the time of publishing) to write only a single cryptographic digest/hash to the blockchain.The bitcoin blockchain has great hash power committed to mining its blocks. This secures the resilient immutability of the data transacted on its chain.Any blockchain can be used in the same stead to do a POE for documents.

There is an extensible utility of the blockchain that has given the blockchain a strong grip on the modern tech sphere. This is called smart contract.

“The Lindy effect is a concept that the longevity of some non-perishable things like a technology or an idea is proportional to their current age, so that every additional period of survival implies a longer remaining life expectancy”

This made Ethereum an optimal choice for the smart contract development and the Littafi protocol.

With the introduction of smart contracts to POE (Time stamping), the Littafi protocol would have a robust functionality available that would commit a highly organized structure for contents time stamped to the Ethereum blockchain with far less cost which is constantly less than $1(USD). The protocol was designed to be interactive and easy to work with. It has the Littafi oracle or the Autonomous Protocol Authority (APA) to handle all the smart contract operations and keeps active record of hashes/cryptographic-digest associated with any Ethereum address time stamping with the APA. All documents or digital contents are stored on a decentralized storage called Inter-Planetary File System (IPFS). You only need to carry the cryptographic-digest/hash as a QR-code and present it anywhere for verification with APA. The whole system is designed to be a fluent interaction with the blockchain for the average internet user and a non internet savvy can be easily educated about its purpose and implications for the African society.

From Team Littafi, we say it would be easier to bring the blockchain to Africa rather than bring Africa to the blockchain and the frontiers of innovation and technology .

One thought on “Projects” 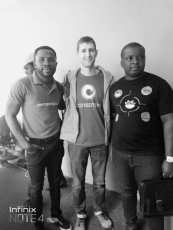 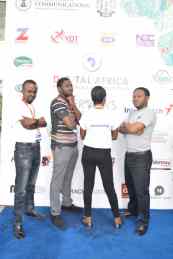 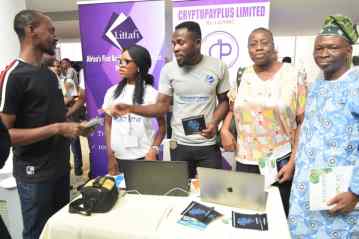 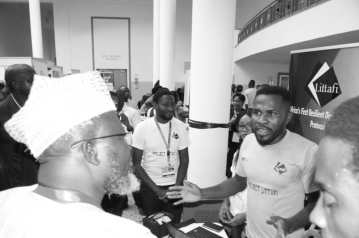 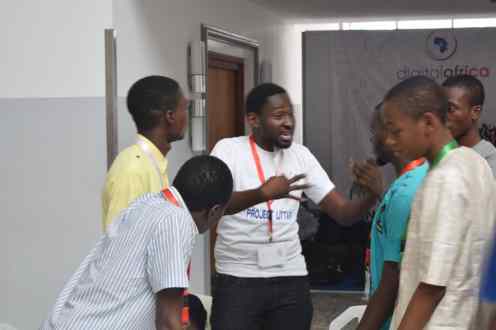 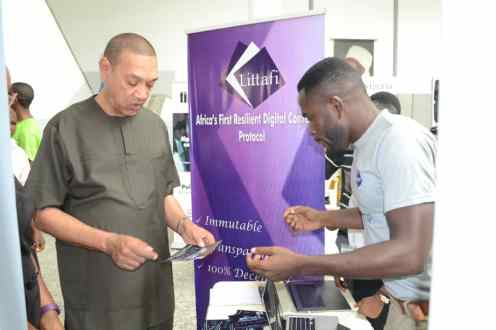